Watkin Tench was aboard the First Fleet in 1788, the following extract from his diary provides a fascinating glimpse of whales within Sydney Harbour. This extract comes from the book Watkin Tench 1788 - Edited and Introduced by Tim Flannery (Text Publishing).

"July 1790. This month was marked by nothing worth communication, except a melancholy accident which befell a young gentleman of amiable character (one of the midshipmen lately belonging to he Sirius) and two marines. He was in a small boat, with three marines in the harbour, when a whale was seen near them. Sensible of their danger, they used every effort to avoid the cause of it, by rowing in a contrary direction from that which the fish seemed to take, but the monster suddenly arose close to them and nearly filled the boat with water. By exerting themselves, they baled her out and again steered from it. For some reason it was not seen, and they conceived themselves safe when, rising immediately under the boat, it lifted her to the height of many yards on its back, whence slipping off, she dropped as from a precipice and immediately filled and sunk. The midshipman and one of the marines were sucked into the vortex which the whale had made, and disappeared at once. The two other marines swam for the nearest shore, but one only reached it to recount the fate of his companions." 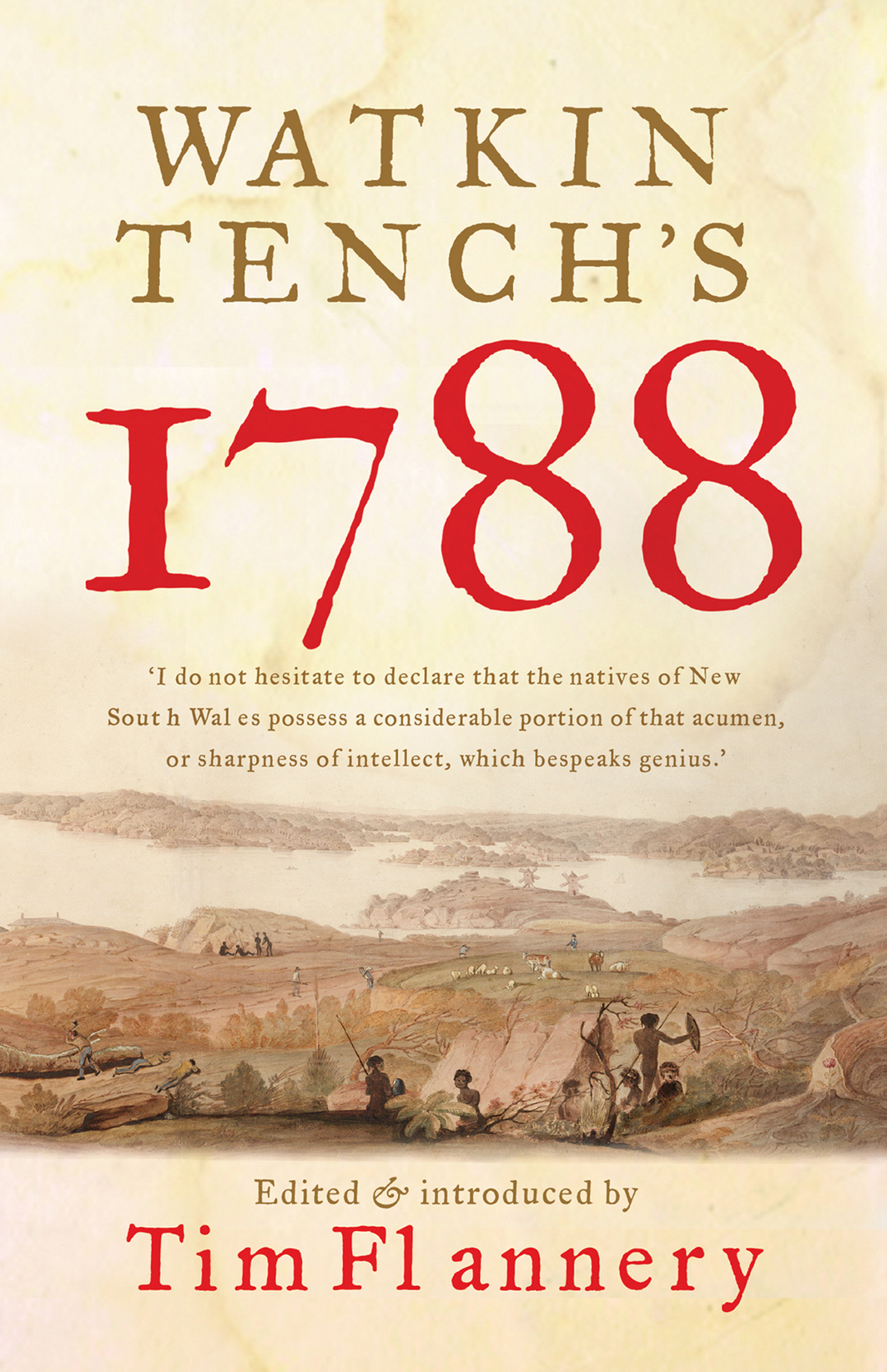